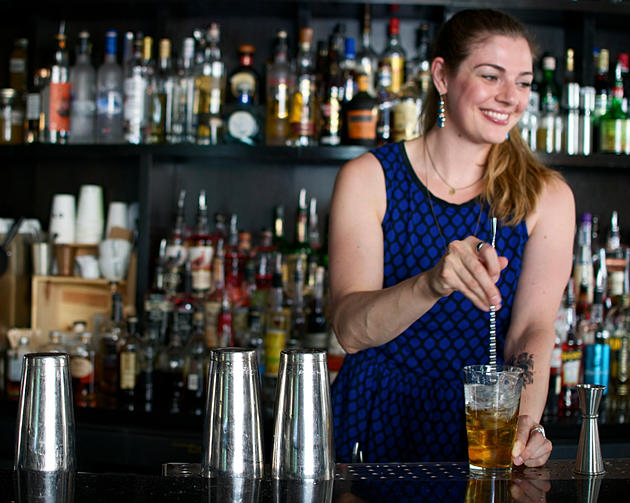 In 2012 I happened upon one of the most innovative culinary events Vancouver has to offer. Bittered Sling Bistro- a bi-weekly food and cocktail pairing competition features some of the city’s most exciting bar talent and challenges them to create three unique cocktails to pair with a three course dinner. As diners sit at a long communal table, the event invites dialogue, connection and a sense of community. 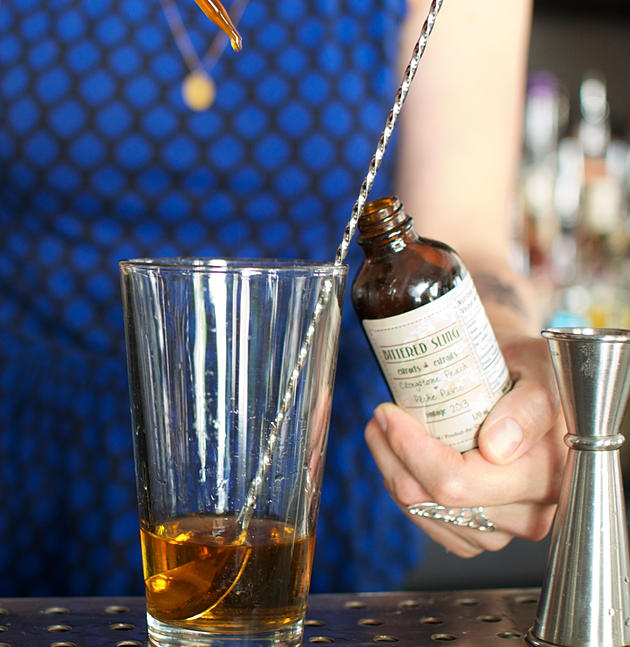 It was after attending my first Bittered Sling Bistro that I crossed paths with Lauren Mote. Lauren and her partner Jonathan Chovancek are the founders, proprietors and creative force behind Bittered Sling Cocktail Bitters and Culinary Extracts. 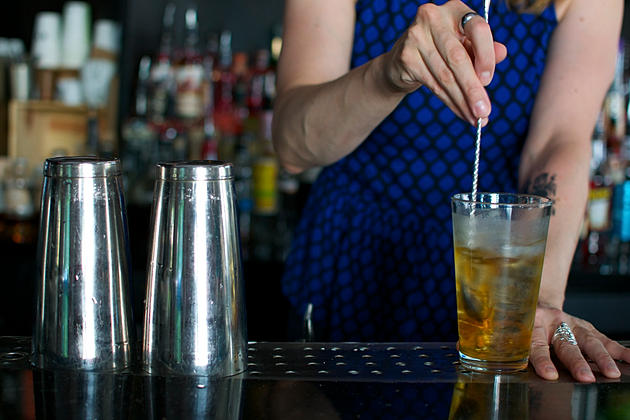 In her 15 years behind the bar, Lauren has served up beautifully crafted cocktails at some of Vancouver’s most well known establishments including The Refinery and Lumier Bistro. In September 2013 she took on the role of Bar Manager at UVA Wine and Cocktail Bar. All the while she continues to create, develop and refine the Bittered Sling line of small-batch bitters and extracts. 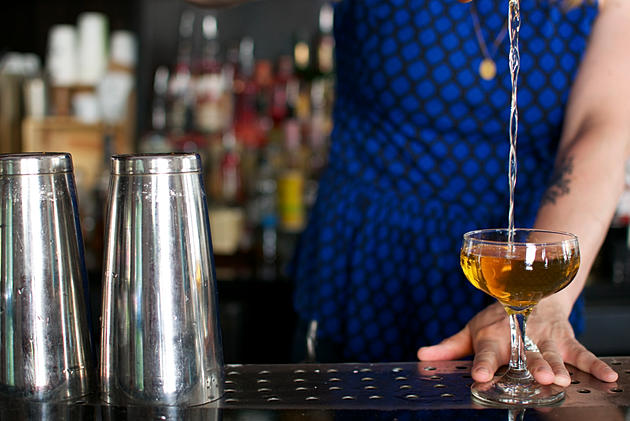 As you will read below, Lauren named “A Kind of Magic” by Queen as the theme song that would best represent her shifts behind the stick which is so fitting. If you’ve ever watched Lauren make a cocktail, it’s quite like watching magic unfold before your eyes. There’s an economy of movement, a fluidity, and a precise attention to detail that comes together and results in the exact cocktail you were craving. A kind of magic indeed. Lauren is truly one of the most accomplished bartenders I know and I so appreciate her participating in the 5th installment of The Bartender’s List.

1) How long have you been Bartending?

2) Where are you currently working

I currently own Bittered Sling Cocktail Bitters and Culinary Extracts with my partner in life, love and crime, Chef Jonathan Chovancek, and am also Bar Manager at UVA Wine & Cocktail Bar in downtown Vancouver.

3) What was your first sip of alcohol?

I feel like it might have been when my mum and stepdad left the house to go to the Beaches Jazz Fest in Toronto, and I found a curious bottle of Appleton Reserve Rum and a shot glass. Oddly, I don’t remember much, but my brother Jake remembers everything!

4) If you could only have a five-bottle bar, what would those bottles be?

5) What is your death-row drink?

Give me the biggest, baddest dram of smoky single malt you’ve got. Something from Islay. You had better compliment that with a tray of oysters and a massive beer, or I’m not going quietly.

6) What is one rule you wish all patrons would follow that you’re not allowed to make?

Rules? Well, I think the only rules are the unspoken, common-sense rules. Treat everyone — including your servers, bartenders, guests, cooks, dishwashers and fellow customers — with respect and dignity.

7) Other than your own, where is your favourite bar to go for a drink?

I don’t really have a favourite. I am a being whose energy is captured by the company I keep both behind the bar and the crew I roll with. I am in love with so many bartenders in Vancouver, and it’s those very people that make my drinks worth drinking.

8) The album that would capture the feel of your dream bar?

It’s a tie. I want BOTH The Rolling Stones “Exile on Main Street” and Jimi Hendrix’s “The Jimi Hendrix Experience”

9) The one cocktail book that should be behind every the bar?

When you’re talking technique for bartending, let’s go with “The Craft of the Cocktail” by Dale DeGroff (King Cocktail). If you’re talking recipes, you should likely have the “Difford’s Guide Encyclopedia of Cocktails”, 2,600 cocktails compiled by Simon Difford, at your disposal.

10) The one non-cocktail book that should be behind every bar?

“On Food and Cooking: The Science and Lore of the Kitchen”, by Harold McGee.

11) Three words that best describe your approach to cocktails

“Make me a Lauren Mote cocktail”. Right-o. Apparently I have a taste and style, and have had one for years, but it’s so hard to know what exactly that is when you’re in the situation. But it never fails, every time it’s exactly what they were hoping for!

13) If you could make a cocktail for anybody, dead or alive, who would it be and what would you make them?

For most of first-year university, I was obsessed with U.S. history and specifically John F. Kennedy. I have read biographies, studies, reports, watched every conceivable story about his life, career and death. I would want to make him a soothing drink, so as not to activate his ulcers (yes, he had ulcers) and talk about the world. A Ramoz Gin Fizz, sitting on the deck in Martha’s Vineyard, and talking politics. Perfect.

14) If you weren’t a Bartender, what would you be?

I likely would have gone to law school and done something in public office. I’m a born leader and wish to make a difference. Luckily, I feel like I am fulfilling that desire anyway!

Always measured. The key is measuring fast with subtle flair.

16) If your shifts behind the bar had a theme song, what would it be?

17) Who currently has the best Bartender facial hair in town?

Jay Jones always wins — best handlebar ever. David Wolowidnyk gets a special piece of love, though, for his inability to grow facial hair. 🙂

Greatest. It’s so hard. I would smash everything.

19) One drink on your current cocktail menu that everybody needs to try.

20) What is your favourite three-ingredient cocktail and how do you make it? 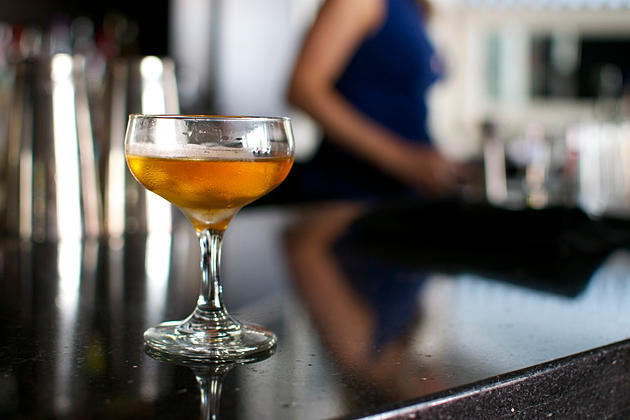