Is it just me, or has Vancouver had a ridiculous number of restaurant openings in the past six months? Since April I’ve had a list the length of my arm of all the places I want to try and I’ve barely made a dent. The exciting part for me, of course, is that most of these new establishments have gone out of their way to develop a strong cocktail program alongside their wine and beer selections. And when that program is being headed up by a fellow Windsor ex-pat, it quickly climbs to the top of my priority list. 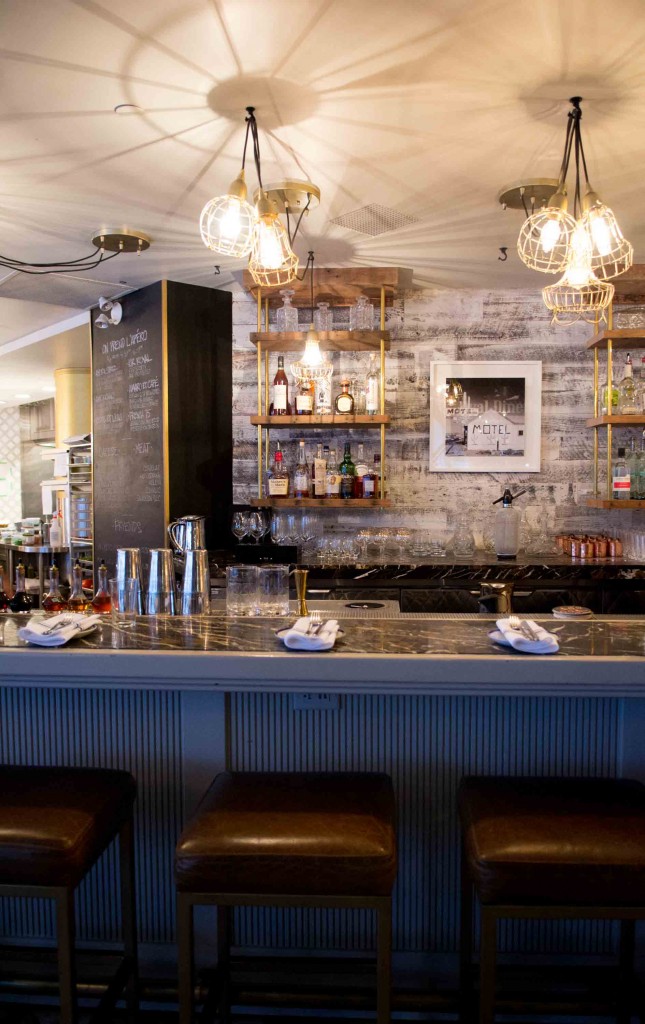 Such is the case at Royal Dinette. Bar Manager Wendy McGuinness (previously of Chambar) has taken the reins  and developed a masterfully crafted cocktail menu. The terms “farm-to-table” and “seasonal” have become common-place in Vancouver and the words hold little meaning when flavour and technique are sacrificed in favor of trendy buzzwords. McGuinness, however, has found a beautiful balance between fresh, local, seasonal ingredients and an expertly executed cocktail menu without sacrificing an ounce of flavour. I’d expect nothing less from a David Gunawan establishment; the man has set the bar high for what it means to serve local, seasonal ingredients with his two previous restaurants- Farmer’s Apprentice and Grapes and Soda. 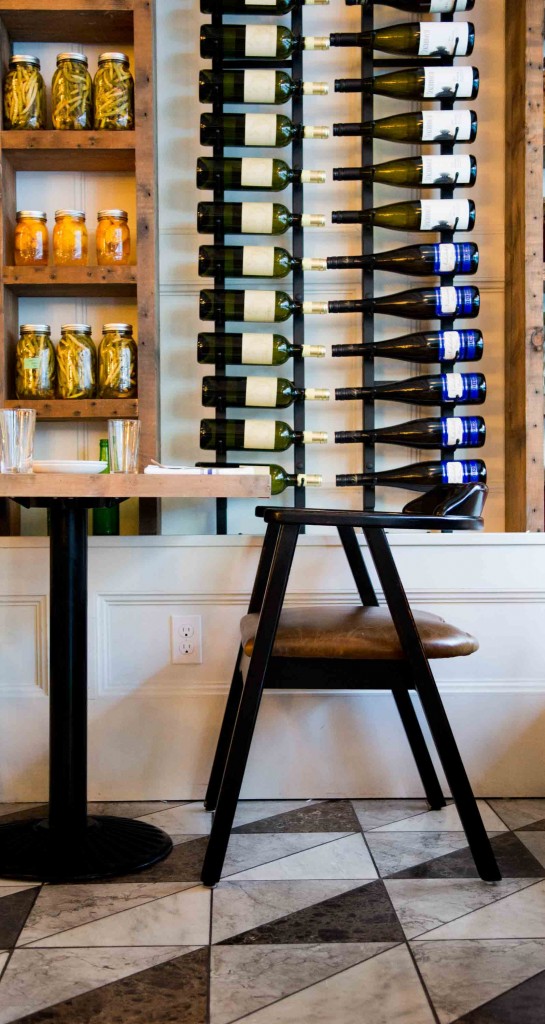 Today there are no interviews, no witty banter, no questions to be answered. With Beautiful Spaces, I prefer to let the images speak for themselves- a task easily accomplished in a room as aesthetically appealing as Royal Dinette’s. 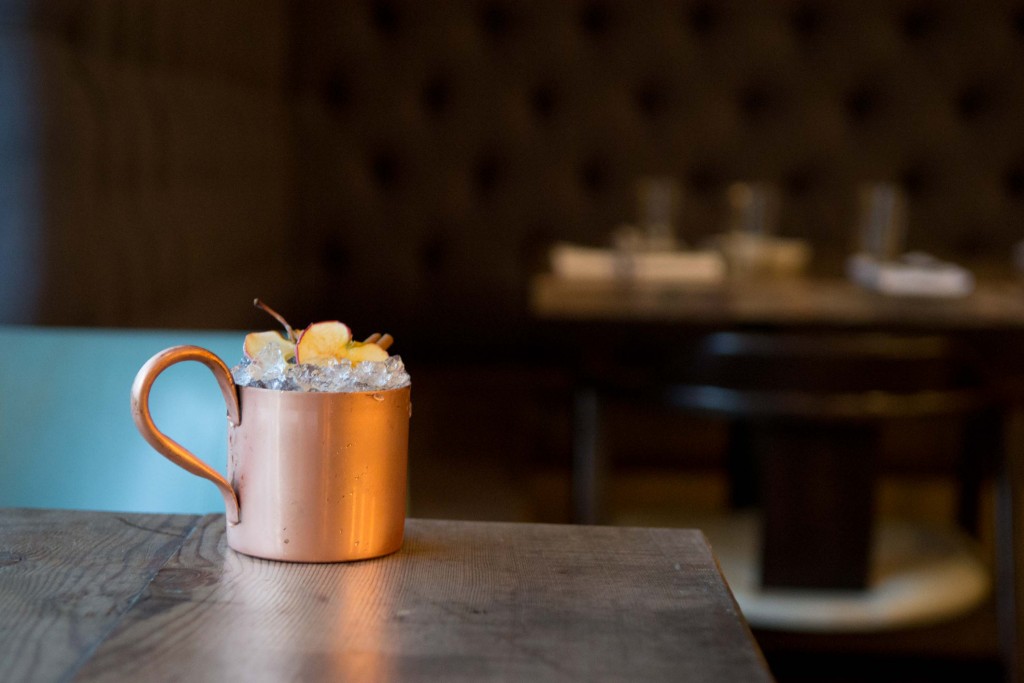 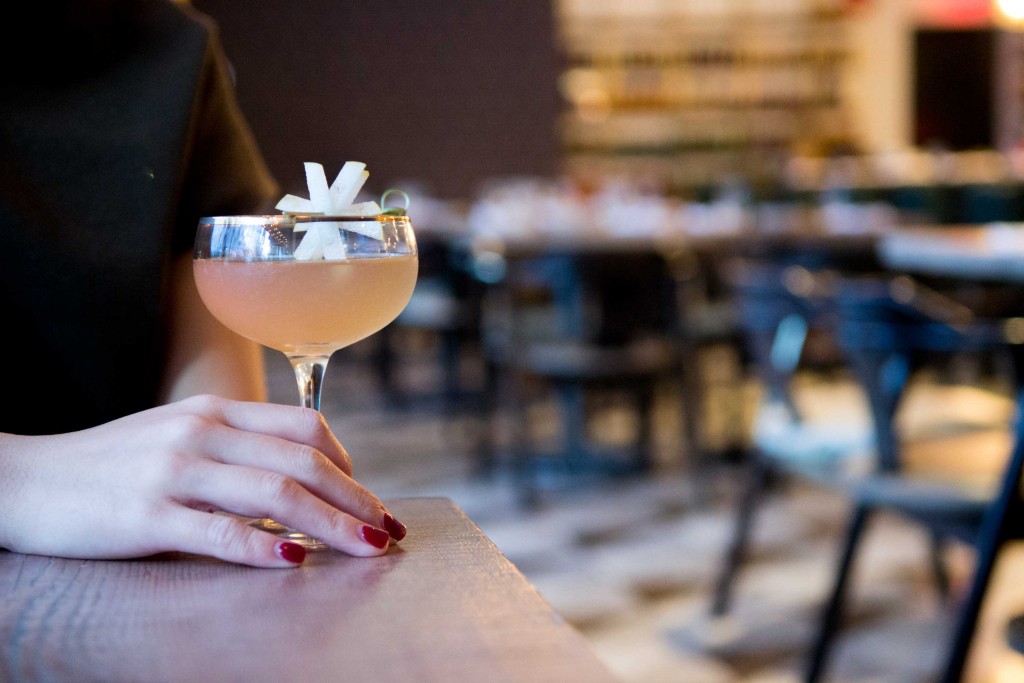 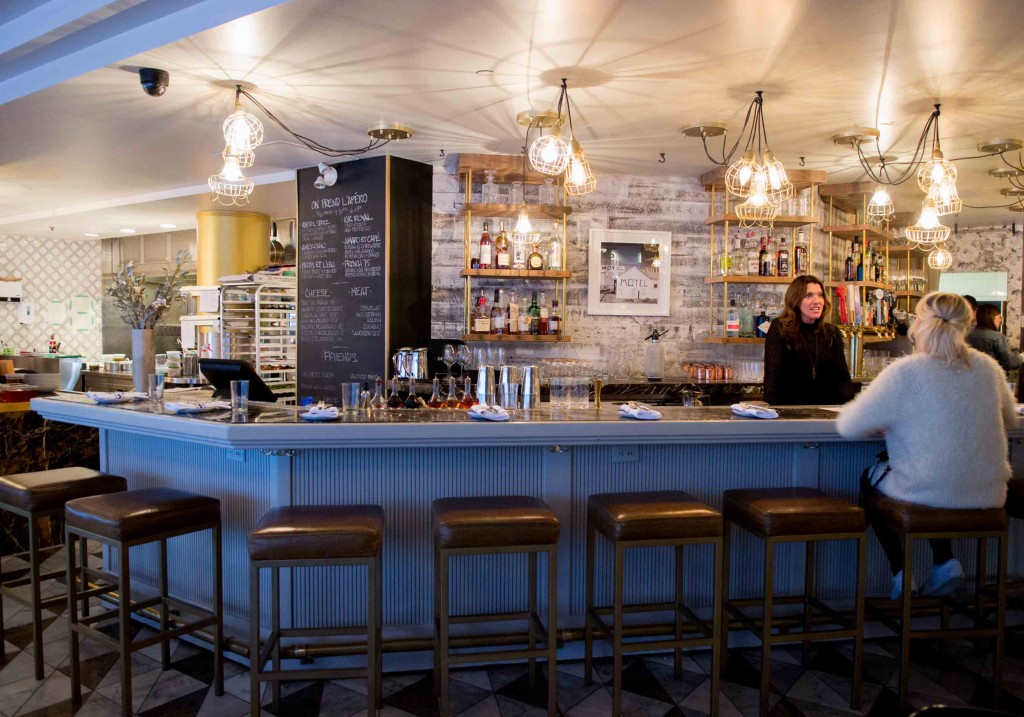 Call it cliche. Call it overdone. Call it optimistic and naive. But regardless of what you call it, here is the obligatory New Years…