It’s 12:23am on a Friday night and I can’t not write. I’ve debated this post for a long time. Partially because for the most part, this blog has been an avenue for light-hearted frivolity and partially because there has been a distinct and purposeful lack of personal anecdotes and politics in this space. So I’m a bit scared about how y’all will react. But I can’t not anymore. Because right now the world is far too crazy for me to pretend like all I want to talk about is tequila and homemade syrups. If the personal and the political aren’t your jam, please feel free to stop reading….now…..and if it is, then by all means, read on. 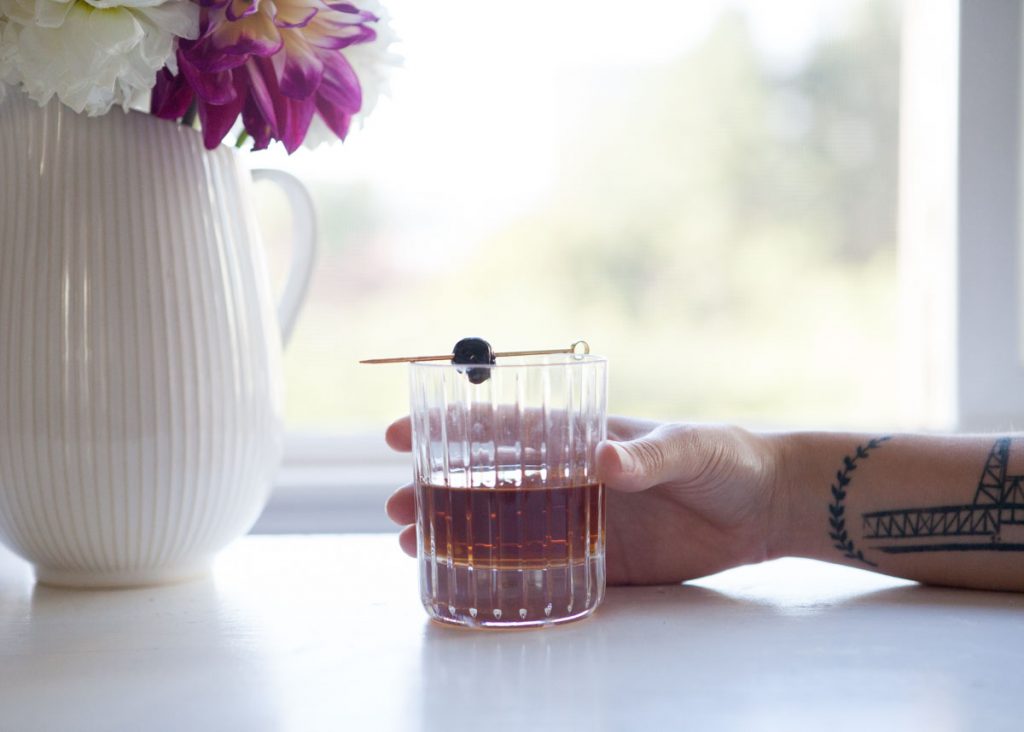 My creativity has come to a kind of stand-still. This has definitely been in part due to personal loss in the past year. But in a greater sense, it is because my creative outlet to date has largely been taking pictures of bartenders and cocktails- silly, lighted-hearted interviews, ridiculous ingredients, jokes, sarcasm, and tales of cocktail travels. Over the past 8 months for reasons both clear and unclear, I’ve felt that all of this- the writing, the photography, the questions- has taken a back seat. By all accounts, 2016 has been fucked to the point that we’re more than half way through the year and I still can’t wrap my head around the tectonic shifts happening around me. From the American election to Brexit to refugee crises to food insecurity to black people getting killed in the streets by those bestowed the responsibility to serve and protect (not a new tragedy and one that existed long before the mainstream media cared to give it any airtime or attention). Cocktails just kind of feel inconsequential.

And so I’ve come to an impasse- continue to not write, not take pictures, rest in this radio silence. OR take a moment to own that silence, to explain, and to maybe find but an inch of movement in my own paralysis.

So tonight I want to raise my glass to Black Lives Matter, to anyone and everyone calling bullshit on the tyranny and insanity that is Donald Trump, to my friends that continue to extend the most gracious and patient of offers to have difficult conversations,  to those whose anxiety is skyrocketing under crippling and unjust debt, to the right to use whichever bathroom you fucking want, to the LGBTQ community. I want to raise my glass to Indigenous women in Canada, to the imprisoned, to refugees. I want to raise my glass to teachers, to mothers, to the parents trying to instil love and kindness in their young ones in the face of a world that feels like it’s been turned on it’s head.

Please raise your glass with me to the people on the front lines fighting a never-ending battle against hatred and fear and then put your glass down and if you haven’t already, join them. Have the difficult conversation. Search frantically for the common thread and once you’ve found it hold on. Challenge ignorance in a way that doesn’t shut down conversations but invites and expands dialogue. Reject the binaries and the divisions we are spoon fed and instead, look for the tiny nuances that expose galaxies of information and bridges you may have never considered before. Be kind. Listen. But, like, really listen, even when it’s hard. Even when you’re feeling defensive. Recognize that defensiveness, question it, and then keep going.

To be clear, these ramblings aren’t about shame. I don’t mean to imply that fun and art and lightness need to come to a halt. Lord knows I need a drink and a laugh at the end of the day more often than not. Creativity and art and levity are amazing and important and so needed, even more so at a time like this. But for today, in this moment, in this space I felt compelled to find movement at a time when my own lightness and creativity has taken a backseat to my concerns about the world around me. And I just thought it was important to say that out loud.

Hi friends. How is everyone feeling today? Nervous? Anxious? Worried? In the election season that felt like it dragged on forever, we are a…