Bottom Of The Barrel- take 9! Myself and Joann Pai of Acorn Mag have been tracking down Vancouver’s best bartenders and sicking them with the most unfortunate ingredients thinkable as they attempt to create a new, palatable cocktail. 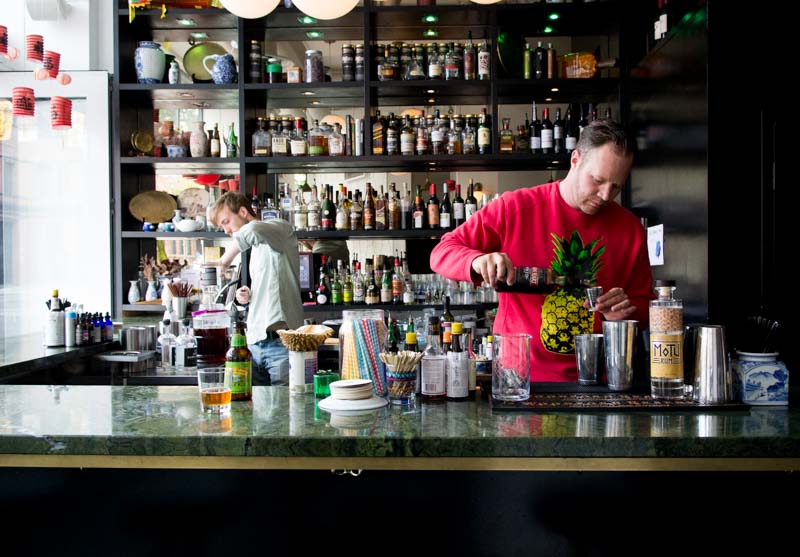 Last week we saw Robyn Gray of Prohibition Bar take vegemite to a place it had never been before. Robyn then called out Tarquin Melnyk of Bambudda and handed him Durian- the fruit that Anthony Bourdain once described as “pungent, runny french cheese.” For those of you that are not familiar with Durian, it is a fruit native to Southeast Asia and is known for it’s extremely strong odour. 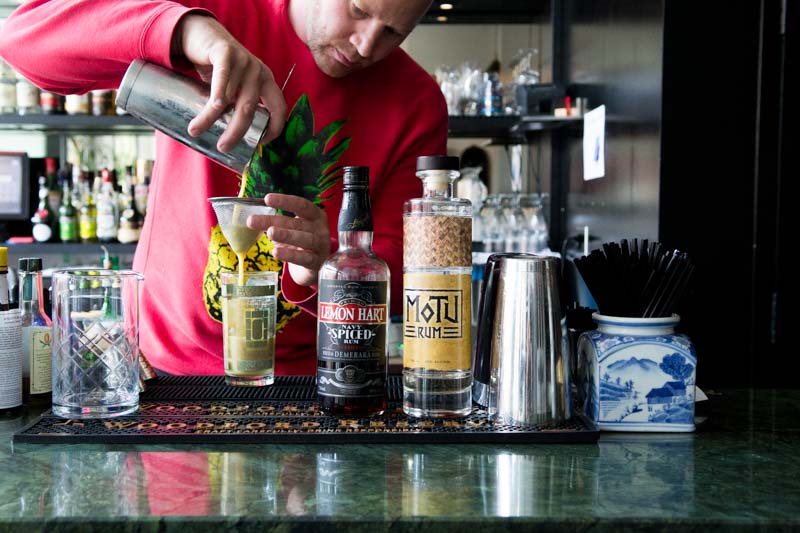 The Bartender: Tarquin Melnyk
The Ingredient: Durian
The Cocktail: The Armadillo

Shake all ingredients over ice. Fine strain into a tall glass over ice. Garnish with a piece of durian husk and fresh grated nutmeg. 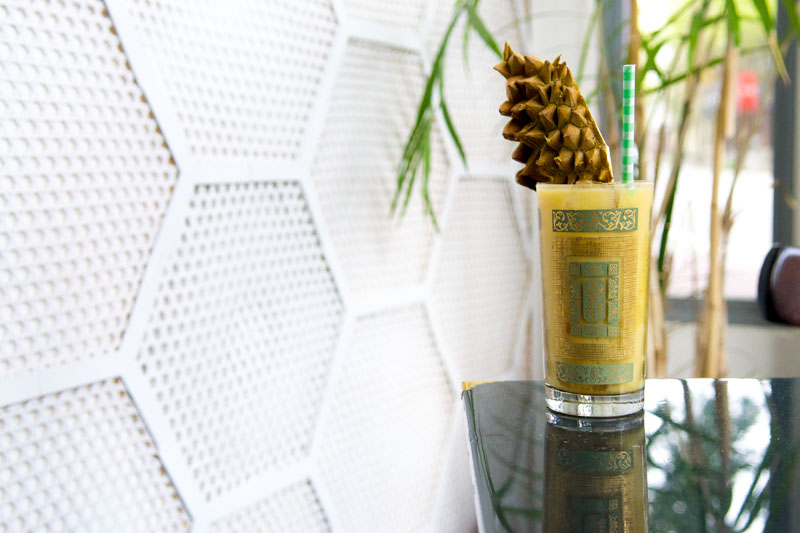 Tarquin noted that one of the biggest hurdles to the challenge ingredient was simply figuring out how to work with it physically. He found the mere appearance of the thorn-covered husk to be quite daunting. Tarquin also chose to freeze the fruit prior to breaking it down in order to dampen the extremely pungent odour. The final cocktail was a delightful tiki drink which drew inspiration from a Painkiller.

I was standing in a corridor at the W Hotel Seattle waiting to register for BarSmarts when I first spotted him. The man is…