For those that have been following along, you may have noticed that Bottom Of The Barrel has hit a fork in the road of sorts. With two bartenders facing the challenge in a week, we now have double the amount of bartenders being called out. Joann and I had a choice- stifle the fun, or go with it. For obvious reasons, we decided on the later. So prepare yourselves for double the amount of BOTD fun. 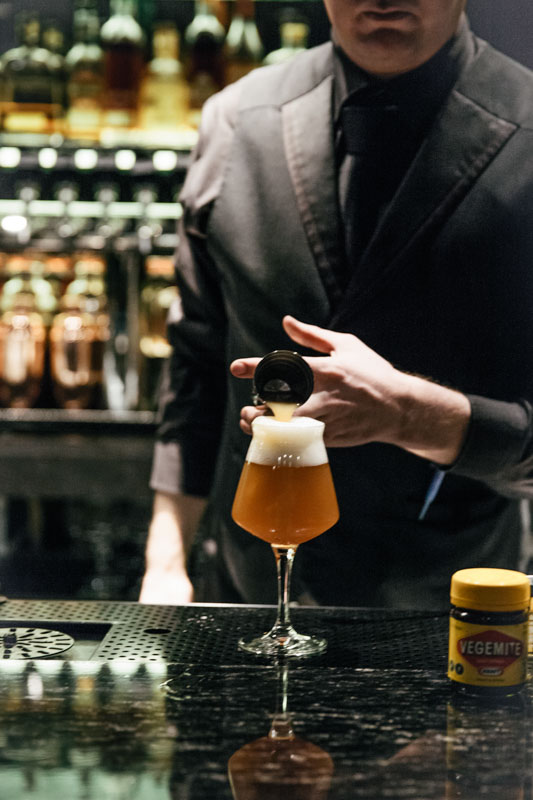 For those visiting for the first time, Bottom Of The Barrel is a collaborative effort between Two For The Bar, Joann Pai of Acorn Mag and local bartenders. We’ve been asking craft bartenders to create a new cocktail with not-so-craft ingredients. For our fifth instalment, we saw Clough Club’s Buck Friend beheading Peeps (yes, the Easter marshmallow) in the name of cocktail-based fun. Buck chose to call out Robyn Gray of Prohibition Bar and threw down our second non-spirit ingredient- Vegemite! Let’s see how he fared, shall we? 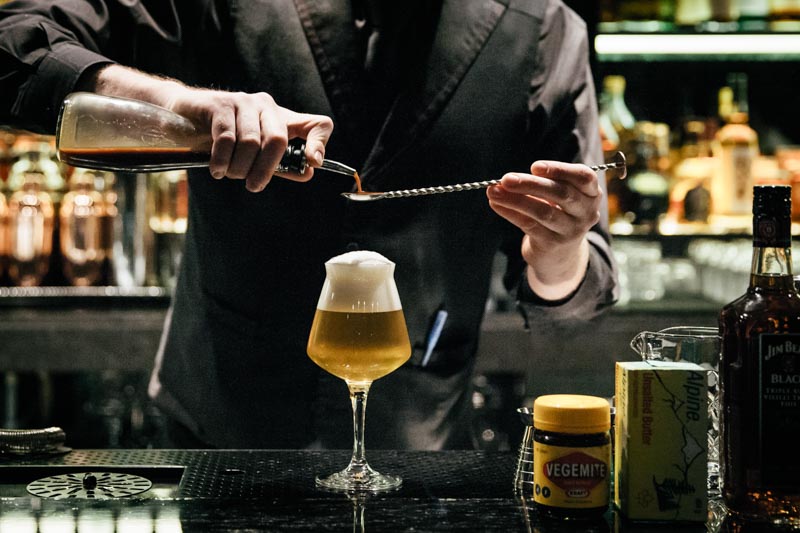 The Bartender: Robyn Gray
The Ingredient: Vegemite
The Cocktail: Lagermite (the R is silent)

Build cocktail in a beer glass and “lightly churn.” 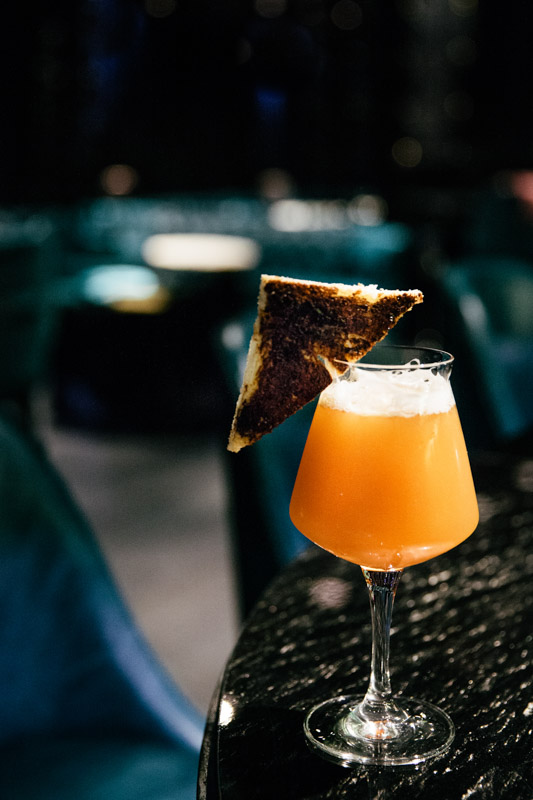 In Robyn’s own words-

“How to make a cocktail with Vegemite you ask?  Well…  As Men at Work would say, “He just smiled and gave me a Vegemite Sandwich”.   I took the elements of a Vegemite sandwich and worked from the ground up. Lager is, of course, very yeasty- a kind of liquid bread as it were. I thought butter- may as well fat wash some bourbon with that?  Put a little Vegemite in it and there you are…  A Vegemite sandwich/Boiler Maker Cocktail from your’s truly at the Prohibition Bar in the depths of Rosewood Hotel Georgia basement.   Come down and try one out…  I’ll just smile and hand you a liquid Vegemite sandwich…  cuz i’m at work.”

Yesterday marked the 7th annual Deighton Cup in Vancouver, BC. Our city’s version of The Kentucky Derby, the event draws thousands of people to…