Hello friends. As you may recall, I started this column pre-election day in the US, mostly as an outlet for my political angst and need for a daily cocktail. I thought the column would likely go the way of the dodo once the election was over but that’s 2016 for ya! So here we are living in a world where America is being run by what can only be described as a racist, hateful, cheeto. And I have no choice but to keep going.

As far as I can tell, the increasingly rapid pace of the news is showing no signs of slowing down and at the end of every cycle, I’m pretty sure we could all really use a drink. So please, make yourself a Bensonhurst and enjoy this week’s round-up of completely wacked out, not-fake (but seriously scary and real) news.

To begin, let’s all raise our glass to Judge James Robart- the Seattle Federal Judge who blocked 45’s travel ban from 7 primarily muslim countries. Cheers to you Judge Robert! Hearings are currently underway in an appeals court with regard to the temporary restraining order on the ban. Rulings are expected anytime.

Also can I get a “Heck Yes!” for all of the Yememi bodega owners in NYC that went on strike last week in protest of said ban which included refugees, green card and valid visa holders from Yemen.

Also, can we all just take a moment to:

He may be a looker but it seems that our pretty boy of a Prime Minister has a few questions of his own to answer these days. In a sad state of affairs, Trudeau has abandoned his campaign promise of election reform.

BUT if you would like your voice hear on this matter, feel free to sign this petition or phone your MP to express your opinion.

In an incredible show of solidarity, interfaith groups in Toronto and across Canada are forming “rings of peace” around local mosques during mid-day prayers.

For those that are trying to stay informed and stay active while also attempting to maintain your sanity, this article provides some very helpful tips about how to strike a balance.

Finally because we could all use a laugh right about now…Fuck yes Melissa McCarthy as Sean Spicer. This is the brightest silver lining in this week’s completely maddening news by far.

Now let’s have a drink, shall we? 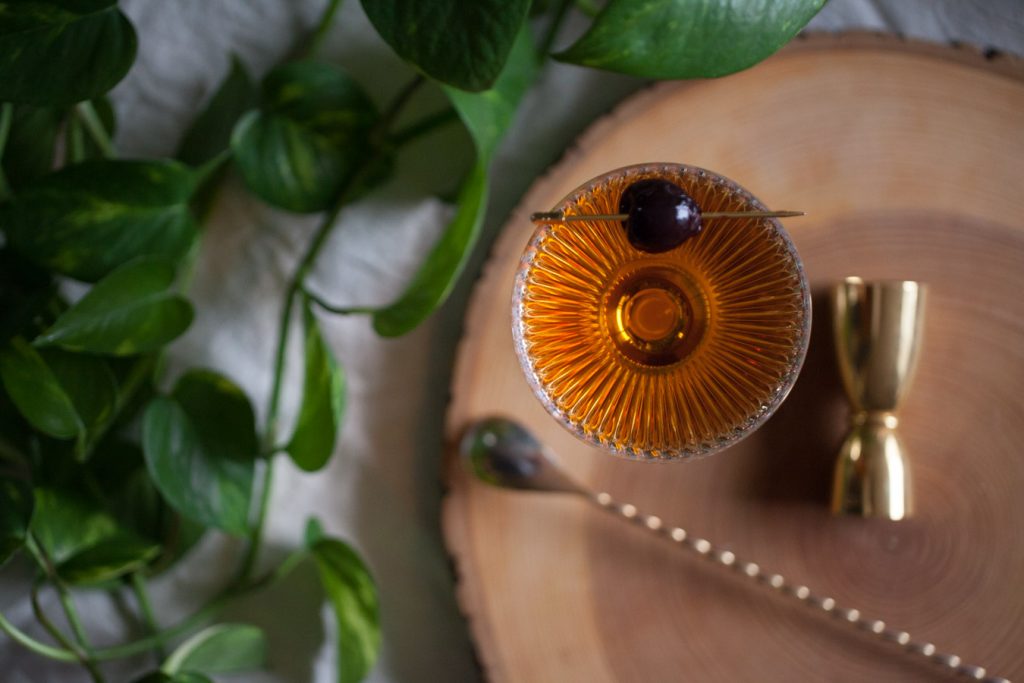 Created by Pegu Club’s Chad Solomon in 2006, this sipper is a beautiful riff on the Brooklyn cocktail.

Stir all ingredients in a mixing glass over ice until chilled. Strain into a chilled glass.

Cocktail Of The Day (because it’s always cocktail hour somewhere in the world). And this week, I do believe the best cocktails hours are…