Whelp! The news just keeps coming now, doesn’t it? Michael Flynn resigns. Puzder withdraws his name from consideration for Secretary of Labour. Joe Trudeau is the new Prime Minister of Canada (is anyone else starting to feel even a little bit bad for Sean Spicer?). There’s so much going on, sometimes it’s hard to know where to put your focus and energies. But for this week, at least, we’ve rounded up some interesting articles on border crossing. And because it’s been a rather news heavy couple of days, why don’t you go ahead and make yourself a Mezcal Last word to enjoy over this week’s round-up of very real, not at all fake news. Cheers!

For all of my Canadian peeps out there- time to take a closer look at bill C-23 which will impact your rights on Canadian soil as Canadian Citizens.

“A Canadian going to the U.S. through a pre-clearance area [on Canadian soil] can say: ‘I don’t like the way [an interview is] going and I’ve chosen not to visit your country.’ And they can just turn around and walk out.

Under the new proposed bill, they wouldn’t be able to walk out. They can be held and forced to answer questions, first to identify themselves, which is not so offensive, but secondly, to explain the reasons for leaving, and to explain their reasons for wanting to withdraw,” said Greene, who is a former national chair of the Canadian Bar Association’s citizenship and immigration section.”

For some insights into what’s already happening at Canadian-American border crossings, On The Media put out an excellent and informative podcast episode on the issue that is very much worth listening to.

The Secretary of Homeland Security is talking social media passwords and records of website visits as potential requirements for entry into the United States for visitors from certain (read: Muslim Majority) countries.

On a non-border related (but equally as important note), this is a heads up to all of my Canadian friends to call your MP regarding bill C-16 which seeks to amend the Canadian Human Rights Act to include gender identity and gender expression to the list of prohibited grounds for discrimination.

And just in case you were wondering how to do that, bookmark this page which will help you find your MP so you can call them or email them and tell them all your thoughts on all the things this year. Because apathy is over and it’s time to engage!

Finally! John Oliver returned this week and he’s come up with just the best way to communicate with 45.

Now let’s have a drink, shall we? 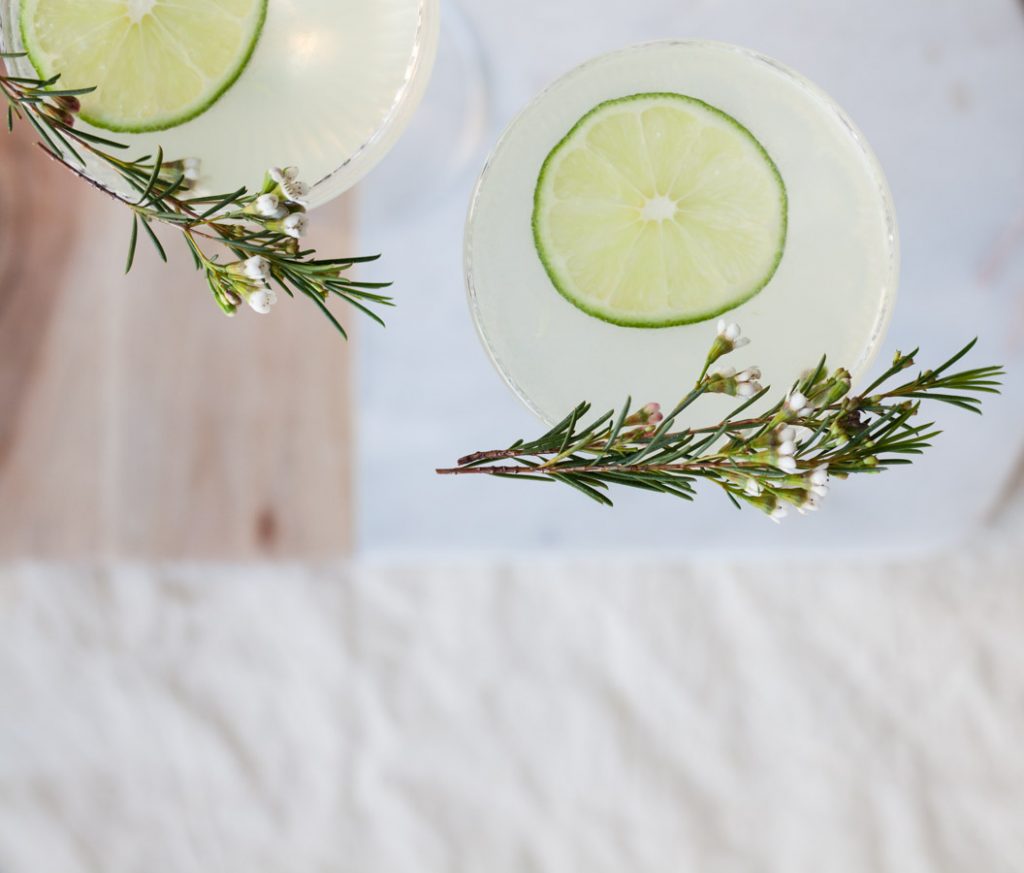 The first time I had this cocktail was at The Fairmont Pacific Rim and it pretty much blew my mind. Created at the Detroit Athletic Club in the early 1900’s, the original Last Word was revived on the West Coast by Murray Stenson while working at Zig Zag in Seattle. This riff adds such a lovely, smoky note and has worked it’s way into my heart as one of my favourites.

Shake all ingredients over ice and strain into a chilled coupe.

I was sitting at the bar at West the other day partaking in cocktails with a friend whom I had just reconnected with. She…